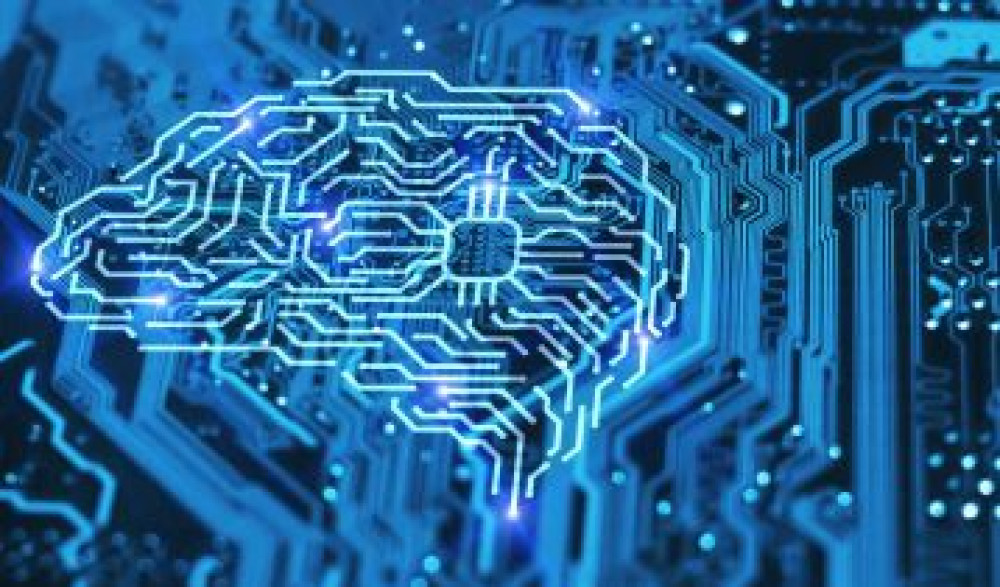 Universities, a European centre of excellence on Artificial Intelligence in Milan

A new centre of excellence for research and training in Artificial Intelligence and Machine Learning, in Milan, thanks to the synergy among four universities in the Lombardy capital. Bocconi, Bicocca, the Polytechnic University of Milan and the University of Milan have joined forces to become one of the Units of ELLIS, lo European Laboratory for Learning and Intelligent Systems.

Founded in 2018, ELLIS is the association that brings together the best European scientists and academics of Artificial Intelligence with the aim of promoting scientific development on the subject in Europe. Artificial Intelligence and Machine Learning are in fact at the centre of a technological and social revolution that is changing every aspect of society and it is on these issues that Europe puts in place and will put in place its competitiveness more and more in the future dealing with industry giants: the United States and China. The same is true for our country, in which the Recovery and Resilience Plan (RRP) indicates the development of Artificial Intelligence as one of the key points for the Italian relaunch.

The new ELLIS Unit will have the mission of making Milan one of the major European scientific centres in terms of AI and Machine Learning.

There are four lines of research: Interactive Machine Learning, which studies the interaction of an algorithm with the environment; neuronal networks and Deep Learning; health and computational biology, which applies AI to medicine; the use of AI for the analysis and processing of natural language.

The initiative was jointly presented on the 17th of November in the municipality of Milan.

"Today economic sciences and social sciences are called to a continuous and reciprocal exchange with Artificial Intelligence, in order to analyse scenarios that are increasingly complex and produce knowledge that has a positive impact on society - explained the rector of Bocconi, Gianmario Verona -. The multidisciplinary approach and collaboration between the Milan universities therefore becomes fundamental for the development of knowledge in this area and to give Milan a leading role at a European level.  At the Bocconi University we have specific initiatives both on the training front, such as the Bachelor in Mathematical and Computing Sciences for Artificial Intelligence, and on the research front, with the study of deep learning algorithms, of the processing of natural language, the connection between Machine Learning and computational neuroscience, the algorithmic theory of games, the use of cryptography in automatic learning processes and the ethical aspects of AI and Machine Learning".

"Milan once again invests in the future-noted the rector of Milan-Bicocca, Giovanna Iannantuoni -. Creating a centre of excellence for research and training in Artificial Intelligence and Machine Learning means being ready to accept the challenge of scientific development at a European level. Milano-Bicocca has already promoted joint initiatives with other Lombardy universities on the subject of AI: the bachelor's in Artificial Intelligence is a course of studies carried out with the University of Milan and the University of Pavia, with which two master's degree programs in AI are being planned. Regarding AI research, Milano-Bicocca is active, for example, on the analysis and understanding of natural language, computational biology and medicine, image analysis, and the definition of innovative approaches related to neuro-symbolic AI".

"As a 'generalist' university, the University of Milan has already found itself in a privileged position in accepting the challenge of Artificial Intelligence, by definition transversal to all disciplines - commented Maria Pia Abbracchio, Deputy Rector of the University of Milan with delegation for Research and Innovation -. Starting with the foundation, in 2019, of the Joint Lab for Embodied Artificial Intelligence at Khalifa University in Abu Dhabi, and continuing in 2021 with the opening, together with two Lombardy universities, of the first degree course in Artificial Intelligence. The university is now ready to accept the challenge of ELLIS, and proud, thanks to Professor Nicolò Cesa Bianchi who will direct the unit for the first year, to be immediately at the forefront to fully exploit the great wealth generated by the analysis of Big Data and their application to environmental and human health".

“The uses and repercussions of AI and Machine Learning on the economic and social front give technical-scientific universities a great responsibility - concluded the rector of the Polytechnic, Ferruccio Resta -. Technological development is far from neutral: it is a complex process, represented by the four lines of research that we have decided to trace. It must therefore be anticipated, managed and shared. Combining the best academic resources and making Milan a pole of excellence is a duty we have towards the development and growth not only of our city, but of the country and the university system, increasingly called to operate according to a logic of interaction and exchange. A winning model to strive for at a European level”. 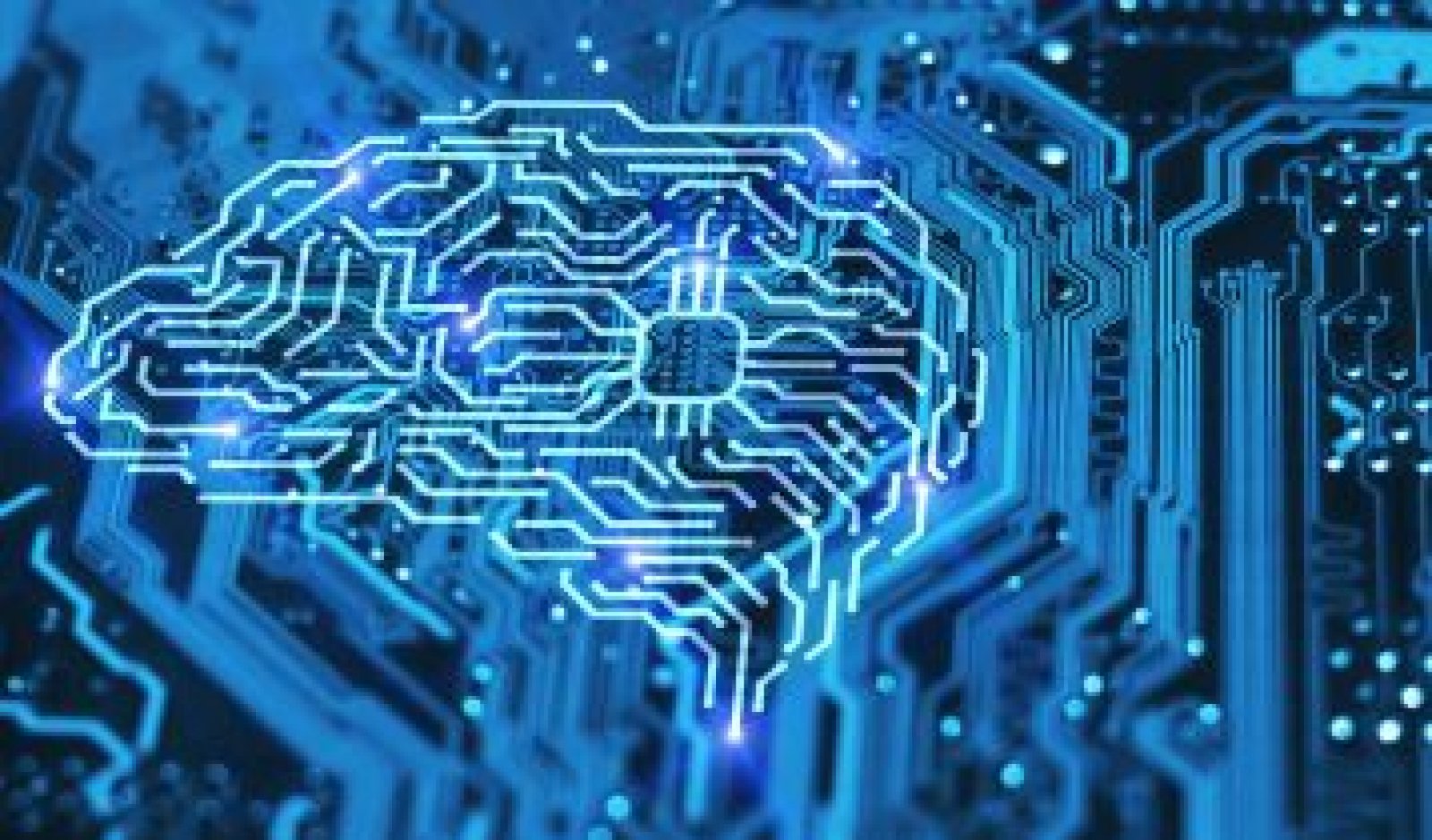