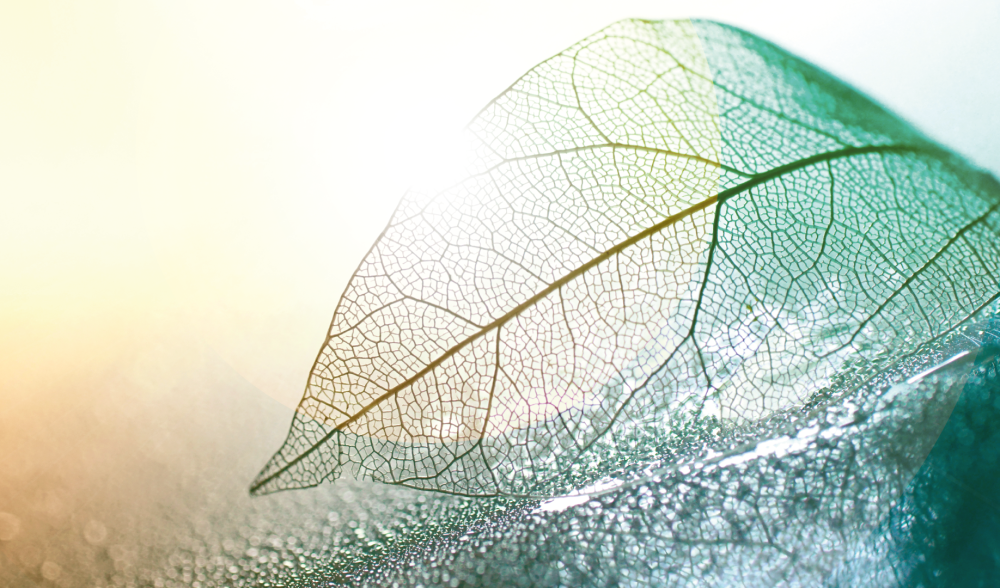 This initiative will position Lombardy at the forefront of studies on both natural and artificial photosynthesis. Their main goal is to improve the resistance and productivity of some key crops through more efficient photosynthesis processes.

In fact, “Lombardia è Ricerca” international prize, will have a territorial impact. This is thanks to the Lombardy Region's 1 million euros award dedicated to discoveries - in the Life Science sector - which will have major effects on the lives of citizens.

For the 2021 edition, the theme was Environmental Sustainability, and three researchers (Pierre Joliot, Marcella Bonchio and Markus Antonietti) received awards for their research on “clean energy from artificial photosynthesis inspired by the mechanisms of nature”.

In the long term, their research could lead to “green” hydrogen produced in a sustainable way. That is breaking water into its basic chemical elements - oxygen, hydrogen - through artificial photosynthesis processes (just like plants do) by using solar power.

A peculiarity of the “Lombardia è Ricerca” Prize is that 70% of the money (amounting to 700,000 euros) will be allocated to Lombardy's research bodies - chosen by the winners - to start a scientific collaboration with them.

As a result, for this fourth edition, Joliot, Bonchio and Antonietti have identified five structures and five Lombardy-based points of reference: the “PhotoLab” research group managed by Paolo Pesaresi of the University of Milan; the “PorousMat Lab” group managed by Silvia Bracco of Milano Bicocca; the “Plant PhotoLab” managed by Alberta Pinnola of the University of Pavia; the “FemtoLab” coordinated by Margherita Maiuri of the Milan Polytechnic University; the “Photosynthesis Research Unit” coordinated by Stefano Santabarbara of the National Research Council.

This will enable the most promising studies on both natural and artificial photosynthesis to be brought to the territory and coordinated through a joint interdisciplinary project: Enhancing Photosynthesis.

The aim of Enhancing Photosynthesis is to increase the efficiency of photosynthesis in natural and artificial environments as well as give a new incentive to fundamental research regarding photosynthesis mechanisms (in the broadest sense of solar power exploitation). This would ensure sustainable, clean and CO2-neutral development in the future as well as increase the agricultural yield of certain cereals.

Activities planned include exploring the genetic variability of barley in order to increase its photosynthetic ability and productivity.

To achieve these goals, the project (funded by the “Lombardia è Ricerca” prize) also promises to establish a platform/hub for optical spectroscopy, one of the chosen methods for studying photosynthetic processes. The intention is to maintain the platform operational after the project has ended, in order to support the working groups' participation in future calls, but also to serve as an open tool for other researchers in the field.

A dedicated web page will provide citizens with information about the project, its protagonists, their skills, and progress made, in order to promote as much as possible the dissemination of knowledge about these processes and their importance for a more sustainable future.

In order to find out more about the “Lombardia è Ricerca” Prize and the Lombardy project Enhancing Photosynthesis: go to the dedicated page, click here. 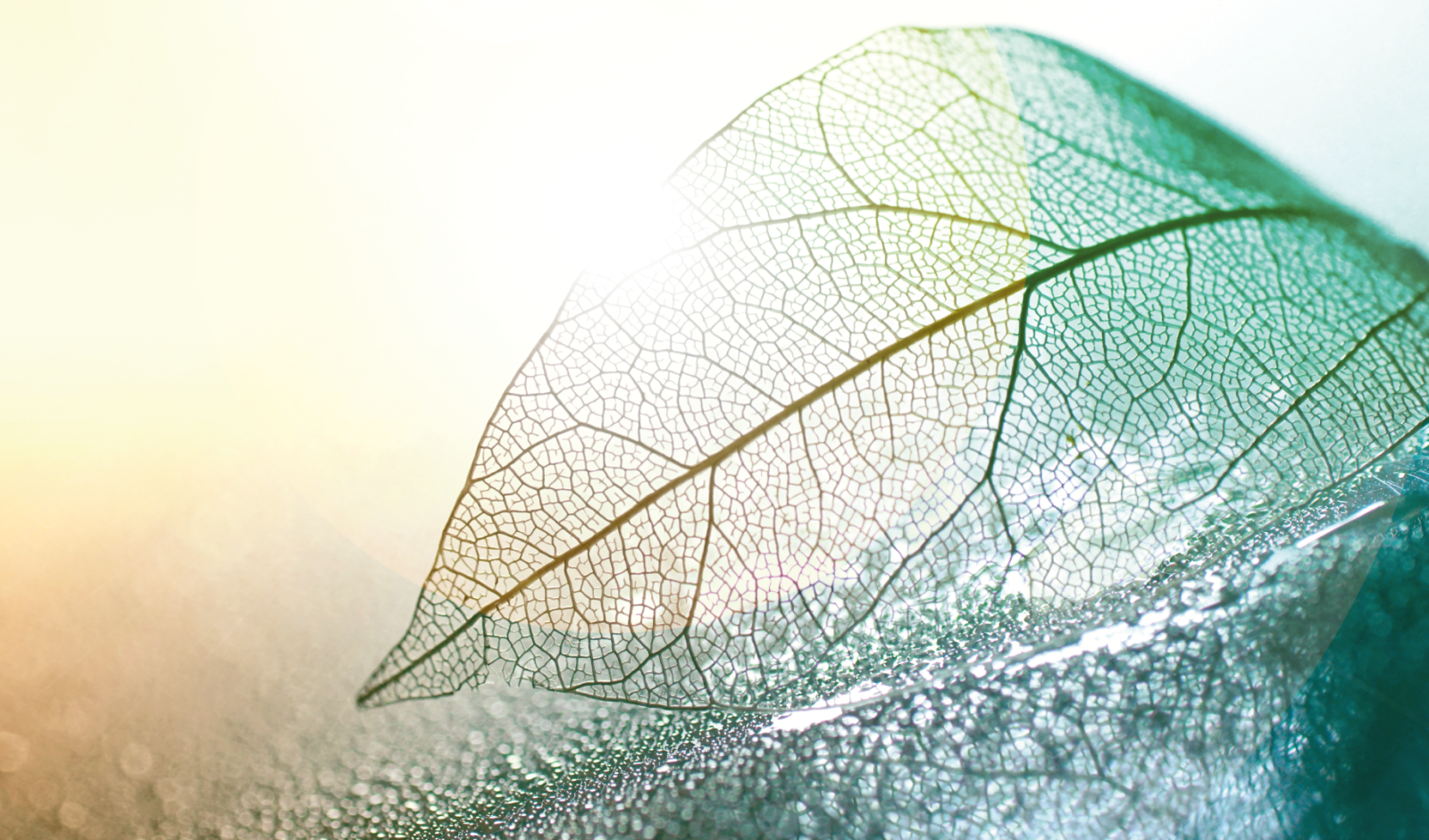