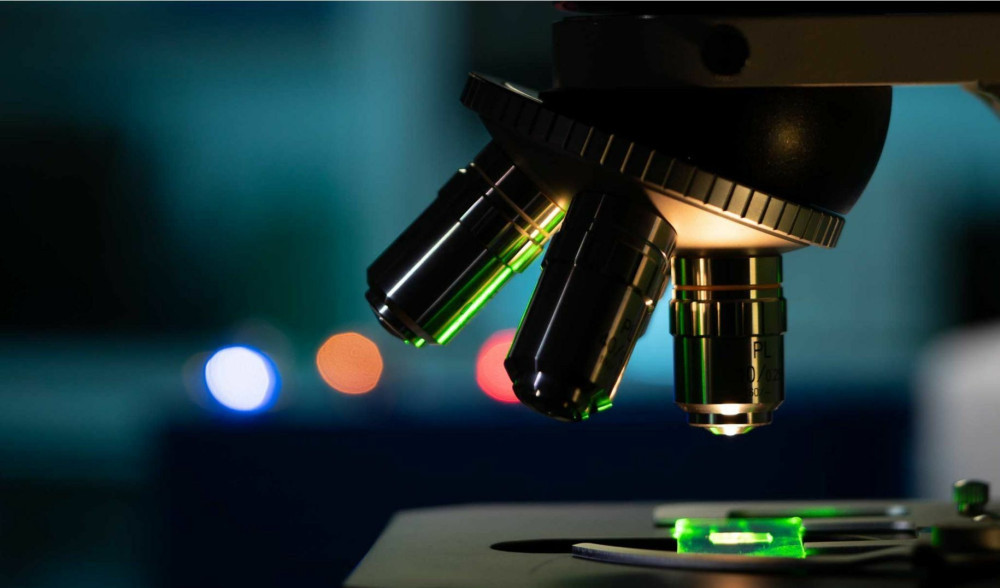 The Centre for Nano Science and Technology of the IIT - Italian Institute of Technology in Genoa is expanding in Milan.

Thanks to 2 million Euro of financing from the Lombardy Region, over the coming months, the CNST will move to new premises in via Rubattino, with upgraded equipment and increased laboratory space, in which four ERC award winners work and who already collaborate with local universities and companies.

The Collaboration Agreement, approved by the Lombardy Region Council on the proposal made by the Councillor for Education, University, Research, Innovation and Simplification Fabrizio Sala, will be signed during an official ceremony that will take place at the end of the year close to the date on which the Centre will be transferred, expected by early 2023.

"This agreement will encourage and implement research, innovation and technology transfer in the area – commented the councillor Fabrizio Sala –. This is a great opportunity to increase the competitiveness of the Lombardy Region in current fields of interest such as renewable energy, environmental sustainability, nanotechnologies, advanced materials and health, both in economic and academic terms” concluded Sala.

The agreement is part of the commitment to transfer the Centre for Nano Science and Technology (CNST) from its current premises in via Pascoli to the new complex in via Rubattino 81, in the "ex Innocenti" area.

This will allow a significant expansion of the CNST laboratories, nearly doubling the space available from the actual 1,800 square metres to almost 3,500 square metres, and allow complete synergy with the Robotics / Additive Manufacturing laboratory of the already funded Lombardy HUB project.

- the transfer of the operational headquarters together with the existing laboratories

- setting up new laboratories, with new instrumentation through the purchase of systems, machines and technical-scientific equipment.

The CNST as a lever for innovation and development

The IIT's Centre for Nano Science and Technology (CNST) was founded in December 2009.

It has four lines of research, two incorporated start-ups and two undergoing in addition to its participation in iLABEL, one of the projects of excellence that won the Lombardy Region “Call Hub Research and Innovation” competition.

Relationships with universities and industry

The Centre attracts students from both national and international universities, to whom it offers cutting-edge degree and doctoral theses in fields such as renewable energy, nanotechnology, medicine, advanced photonics and organic electronics.

In addition, the CNST promotes industrial innovation through numerous links to industry mainly in Lombardy. These are both direct, through its own multi-disciplinary research laboratories, and indirect, leveraging network collaborations with laboratories and groups of excellence.

About 100 people work at the CNST. The average age is 33 and 30% are foreigners, making it a truly international environment.

The percentage of "placements" of young research graduates and PhD graduates in the world of work is 100%, with very short recruitment times of just a few months. 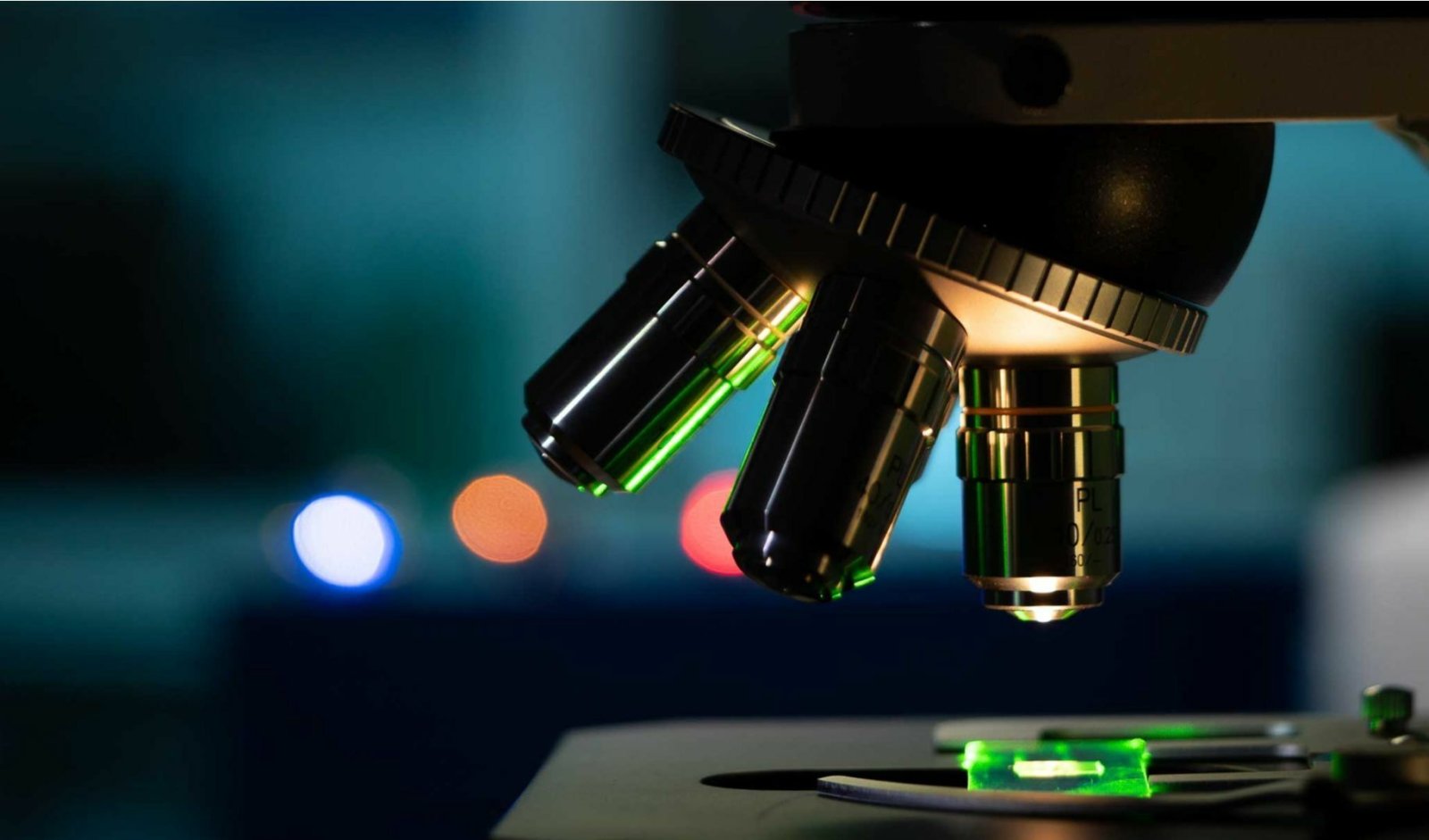