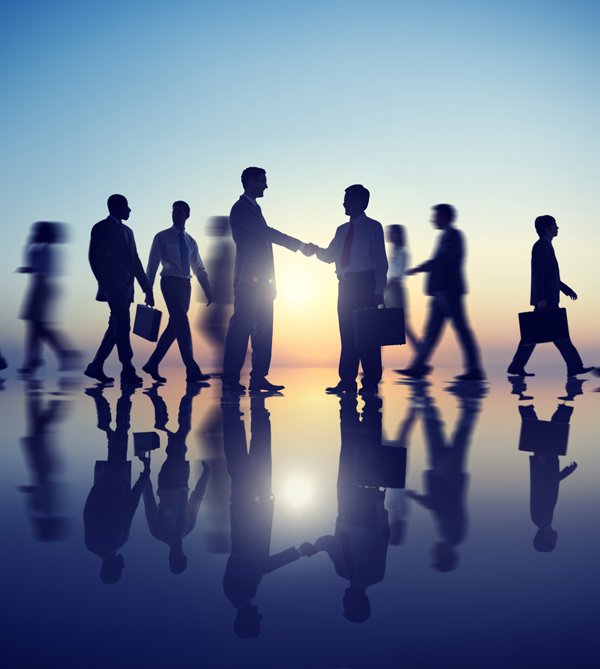 The Research and Innovation Agreements are among the major innovations contained in Regional Law 29/2016 and for this reason have been initiated experimentally since June 2016. The Agreements go beyond the logic of the call: in fact they are a negotiating pact between the Lombardy Region and a group consisting of at least one business (of any size) and a research centre and/or university that present a very high profile process or product innovation.

At the outset the region made available a 40 million euro block grant (POR FESR 2014-2020), guaranteeing an intense level of assistance: up to 4.5 million euros per project. More than 90 projects were submitted, out of which 51 judged admissible to the negotiation stage.

The great success of the measure and the qualitative value of the projects submitted in April 2017 pushed the Regional Council to increase its commitment to this programme to a total of 106.7 million euros, thus enabling the financing of a total of 29 Agreements to be signed.

Informativacookies
Do you need assistance? Click here
Go back to the top of the page